Back in 1975, Ian Jackson had just turned twenty and was as green in the field of home ownership and investing in property as any youthful and eager self-explorer finds himself traversing through new territory.

While the details of it all were ever eluding, he nevertheless had the particular foresight to enlist the skill set of a more experienced traveler on his path to light the way when things went dark. After two years of mutual gain and shared knowledge, the business relationship had filled its purpose and the two parted ways.

But, the damage was done.

Ian had caught the property bug. Five years later, this presented itself in the form of thousands of pounds in cashed-out, accrued value. Fortunately for Ian, this would be only the beginning of a recurring trend of success and exceptional applied ability.

As his portfolio grew, Ian Jackson would come to start a business all his own, that he would dedicate the next 19 years to cultivating its influence and performance. He had more than gained his footing in the industry of mobile cellular phones, when he was approached by British Telecom NI Plc about buying up the business; yet another successful venture Ian would conclude in the next couple of years.

Being kept on as a consultant for a few months, he found himself drawn to the property market — a self-ordered mission to seek out the secrets the Estate Agents were known to have held close to their chests. It wasn’t easy of course. Ian had to travel to the USA for the most up-to-date solutions, to which he found himself in Phoenix, AZ at an event ran by Dolf de Roos; a very famous author on property matters.

The path into the inner circle had been presented to him and he spent the next two years under Dolf’s tutelage.

The next three years would be host to the most exciting and fruitful projects of Ian’s expansive career. Managing well over 10,000 enquiries through his website, he bought, kept and sold hundreds of properties. Ultimately closing up to 17 purchases and successfully selling 3 of them in that one month alone, the lucrative potential of Ian’s knowledge had come full circle. Commercial deals were the cherry on top, with an accumulated 4.6m after purchasing a site for 32 planned commercial units, building them out and selling them.

Ian Jackson has the experience, awareness and know-how to be a powerful supplemental asset in the lives of others who seek to use property as a means for building wealth. 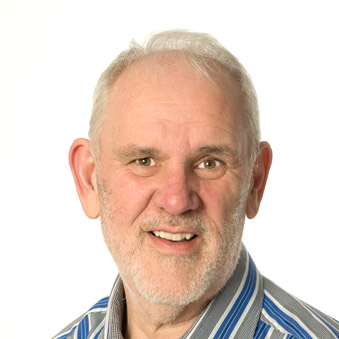